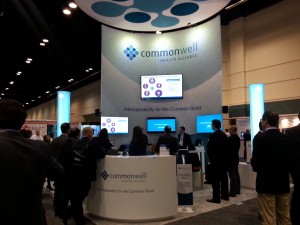 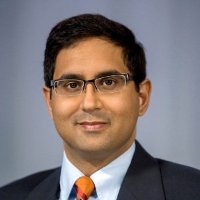 The Parnassus Group would like to start of the 2015 HIMMS  Annual Conference in Chicago by welcoming Jitin Asnaani as the newly placed Executive Director for the CommonWell Health Alliance. He comes to Alliance with experience in both the public and private sector—equipping him with the tools and knowledge to effectively collaborate with government, vendors, providers and other interoperability stakeholders across the care continuum.

His diverse work history includes product innovation and interoperability at athenahealth, technical standards development at the Office of National Coordinator (ONC), product management at a health IT startup and strategy consulting at Deloitte.

Most recently, Jitin drove corporate involvement in strategic interoperability initiatives for athenahealth, including Federal Advisory Committees, the CommonWell Health Alliance, the Argonaut Project and DirectTrust.org. He previously led product management of athenahealth’s cloud-based interoperability platform, including delivery of new functionality and scaling of operational processes. He was also Accountable for the development, certification and operationalization of Meaningful Use functionality.

Prior to athenahealth, Jitin was appointed to the U.S. Department of Health & Humans Services Office of the National Coordinator (ONC) for Health IT, where he launched and led the Standards and Interoperability (S&I) Framework to crowd-source technical standards for health information exchange. He grew the S&I Framework to over 350 participating private and public sector organizations, and developed several standards that went on to be incorporated into national Meaningful Use criteria.

Jitin has a Bachelor’s degree in Computer Science & Engineering from MIT and a Masters in Business Administration from Harvard Business School.