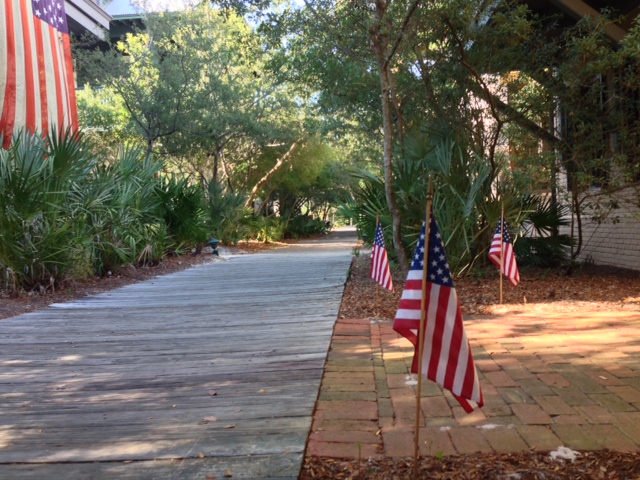 We are celebrating yet another year of freedom for the people of the United States.  The stories are never further away than a cousin, grandparent maybe even a spouse or sibling.  They have all put their own lives on hold or given them up altogether to bring us freedom, pathways to hope and foundations for a future free of despotism within our borders and around the world.  For me, the stories include my own father who served during the Berlin Crisis and another man, Wayne Alderson featured in the book Stronger Than Steel.

He was the first US soldier to cross into Germany during World War II.  The war office missed the fact that he was only 14 when he enlisted.  Wayne was a scout at the Siegfried Line (the dragons teeth of the Nazi front) at age 15.  While on an early morning mission he and his buddy came face to face withGerman soldiers and a live grenade that was meant for Wayne but shielded by his best friend and fellow scout.  His friend was immediately killed by the blast and Wayne carried a lifelong wound on his forehead as a result of layers of shrapnel imbedded in his skull.

Wayne’s story is a rich one that included turning around failing companies in Pittsburgh, advising President Gerald Ford on industrial relations and mentoring a generation of corporate leadership on the value of stepping into the lives of the real people in their companies and fighting for what he called Management Theory X.  Wayne believed that value, respect and dignity had to be the strategic foundation and fuel for commercial success and innovation.  He proved the effectiveness of this approach in the gritty trenches of real businesses across the country and taught classes at Carnegie Mellon and Harvard to generate honest conversation about critical issues of value and respect.  In many ways his contributions to the country in business were as sacrificial and meaningful as his wartime service.

I had the privilege of meeting Wayne when I was a young CEO and Wayne was in his 60’s.  His immediate investment in my life and the life of the people in our company made an indelible impact.  I think of Wayne often and today, Memorial Day, his passing in February of this year seems particularly weighty.  So much has been sacrificed by so many for each of us to walk free and I am profoundly indebted to all of them.  Wayne represented the spirit of sacrifice that we memorialize each year and I am grateful to see his fingerprints on my life and  the lives of those that I impact today.