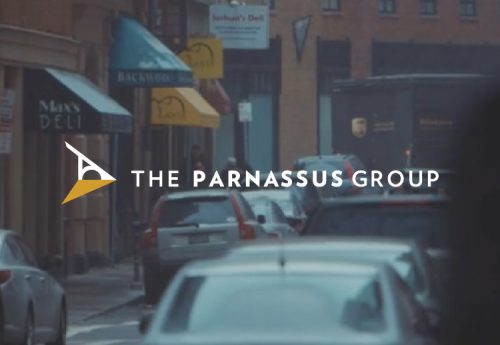 What Is A Leadership Communication Trail Map?

New situations emerge all of the time that require us to move our ourselves and our organizations into a new stage of evolution.  Whether it means new expectations for growth, a pending acquisition, a negative business reality that was precipitated by things outside of our control there are plenty of forces for change that entwines us as leaders with the groups that we lead.  Whatever situation you engage it will require more of people and they will have to decide to what degree they join you.

Inspiration and The Power of Vision

The work of a visionary friend will help us with our Oculus journey for this session.   Terry Pearce was a strong advocate for genuine leadership from the formative days at IBM and into the era of impact within the White House during the Reagan and Bush presidency’s.  During the troubling days of 1984 he was first advocate to step forward with a global communication structure to end possibilities of war between the US and the Soviet Union.   I was recently reviewing some of Terry’s original correspondence with the Executive Branch, now contained in the Reagan Library.

“ Much of the world population now wants to end war as an instrument of national policy. And much action is being take to bring it about.  The goal is not reached because the world does not see the whole, the result of the end of war between nations, as a real possibility.  Accordingly, nations are working on the parts: disarmament, the Middle East, Central America, containment, detent, etc.  – as one would work on a jigsaw puzzle with one critical element missing: the box top.  The box top for this puzzle is the whole: the goal of finding a way to end war and the threat of war as instruments of national policy.  It  is a goal shared by much of the world and one we can now commit to achieving by some time in the foreseeable future.”

The fulcrum that Terry and others point to as key to any lasting change is inspiration.   That one ingredient has a an enormous impact on the outcomes.

The Pathway to Democracy

Terry saw that countries all around the world were made up of people wanting peace during a period of international vulnerability caused by the cascading threats of war.  It took two humans with the full force of strength, clarity, credentials, vulnerability, competence and trust to step into the broken landscape of international mistrust and together forge an unthinkable alliance of former foes.   Behind the work of Ronald Reagan’s negotiations and gamesmanship of Mikhail Gorbachev there was a freedom forest made up of trees that were being planted for decades. Chuck Colson and other authors tell of the leaders in small corners of Poland, Czechoslovakia and other Eastern Bloc countries who had been growing in the soil of democratized ideology.  They sacrificed positions of comfort, risked humiliation and often their lives.  The stage opened up at one moment for two leaders that were ready to establish strength and eventually build trust that re-shaped reality for four decades of world history. But they never walked alone.

You are each getting a look at our end game within The Parnassus Group.  Moving purposeful leadership into key positions of impact has been part of our action plan since our earliest days and you have all experienced that.  We chose the metaphorical mountain of Parnassus in Greece because we wanted to convey a deeper purpose.  That purpose will move through the hands, voices, imaginations of thousands of leaders in hundreds of organizations and so it is essential that we think about the power of story and the impact of communication that inspires actions for change.  We would like to equip and empower a greenhouse that can change the state of healthcare and health in permanent ways.  Your story is part of that.

Your Story – The Work of Formation

We are taking Session II of The Oculus Window Sessions to shine some light on your own forest.  How do you build the muscle sets of inspiration within a framework for communication that will allow you to plant the forest that strengthens true impact.

There is a form and function that we will explore together that will require some thought and work that spills over from our scheduled session into the intervening weeks.  For 75 minutes we will dive into these first few areas that I have highlighted.  It is a personal exercise as well as one for our collective so please be ready to think together